The King of Crimes: The Aaron Burr Treason Trial in John Marshall’s Court Premieres in January 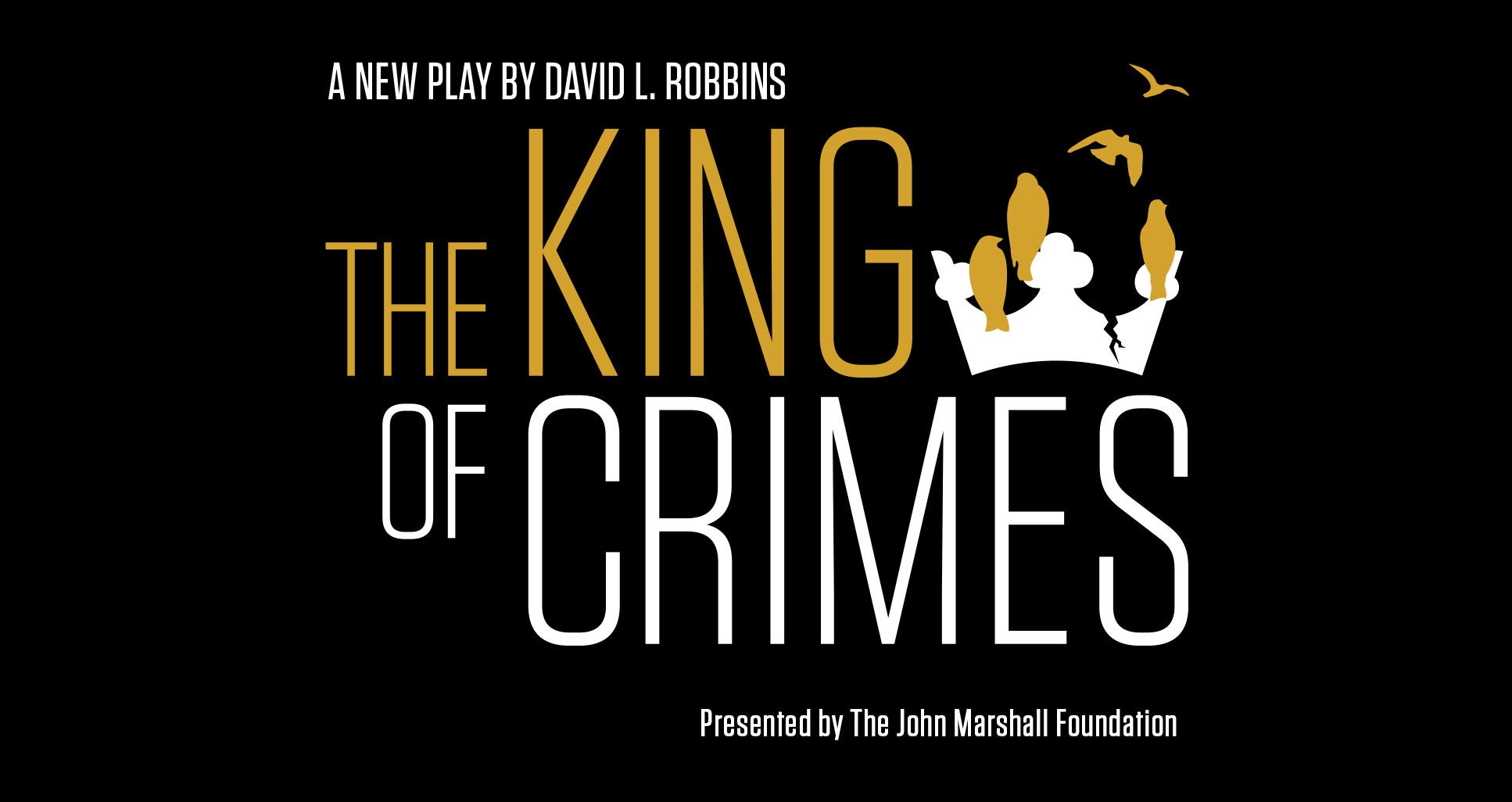 Play Synopsis
Treason is the “king of crimes,” the only criminal act defined in the U.S. Constitution. In 1807, Thomas Jefferson’s ex-Vice President, Aaron Burr, was arrested in Alabama for treason and returned to Richmond, VA, to be tried in Circuit Court. Jefferson was determined that Burr should hang. But was Burr truly a traitor, a dangerous adventurer plotting to carve an empire for himself out of Texas and the Louisiana Purchase? Was he gunning to start a war with Spain so he might make his move on Mexico with a private army, then declare himself a king? Or was he simply interested in the riches that the vastly unexplored lands of our continent promised? What was treason, and how to prove it? Did it require an open act of war against our nation, or was it enough to simply talk about it?

These questions were put to John Marshall, U.S. Chief Justice and Circuit Court judge. Richmonders and citizens from across our fledgling nation flocked to the Capitol building, unable to resist the courtroom cast of famous double crossers, spies, villains, cipher letters, thunderous speeches, and the man who’d shot Alexander Hamilton in a duel.

Playwright David L. Robbins
David L. Robbins, whose most recent play, The End of War, received the Muriel McAuley Fund for New Works and a prestigious National Endowment for the Arts grant in support of new American Plays, was just honored as a 2017 Richmond Times Dispatch Person of the Year and is being recognized by the Virginia Commission for the Arts in 2018 as one of two most influential literary artists for the State of Virginia in the past 50 years.

The John Marshall Foundation exists to educate the public about the rule of law under the Constitution through the life, character, and services of America’s great chief justice.

The King of Crimes 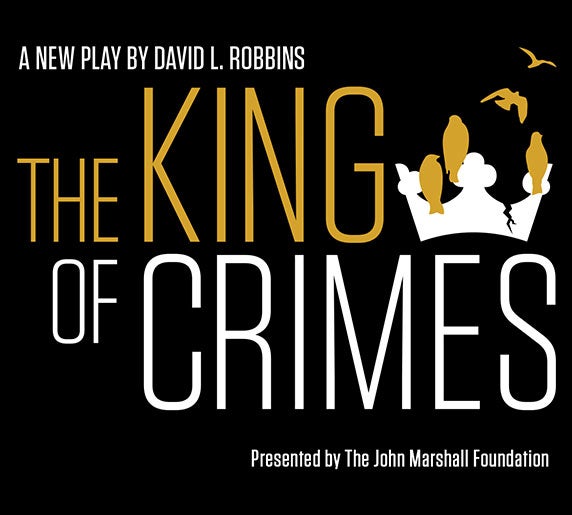 The King of Crimes