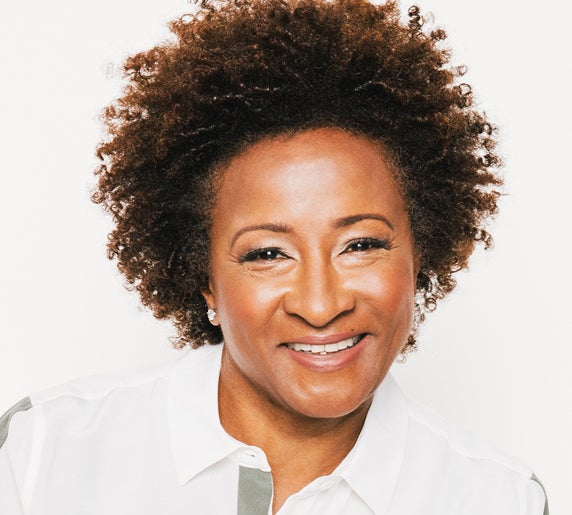 March 2019 – (Richmond, VA) – Wanda Sykes has been called "one of the funniest stand-up comics" by her peers and ranks among Entertainment Weekly's 25 Funniest People in America. Her smart-witted stand up has sent her career in many different areas. Now, you can see her live on Friday, May 3rd at Dominion Energy Center.

Tickets will go on sale to the general public on Friday, March 8th at 10:00am local time and are available at the Dominion Energy Center and Altria Theater box office, by phone at (800) 514-3849 and online at etix.com. Tickets will also be available at the Dominion Energy Center box office on the day of the on-sale and the day of the show. For more information, visit dominionenergycenter.com.

Sykes was previously seen on several television shows over the past two years. Her Own special "Herlarious" which aired in July highlighted female comics. Last year she made a return to HBO’s “Curb Your Enthusiasm” starring opposite Larry David. In 2010 she starred on her own late night talk show on FOX, “The Wanda Sykes Show”. In October of 2009 her second HBO stand up special “I’ma Be Me” premiered. It was taped at the Warner theatre in Washington DC where she tackled topics like the first black president, gay cruises, being a new mom and aging. The special was nominated for two 2010 Primetime Emmy awards: Outstanding Variety, Music or Comedy Special and Outstanding Writing for a Variety, Music or Comedy Special.